Have you ever wonder why some test strips are much more expensive than others? Where do you think the price difference between a less known brand such as Prodigy and a well known brand such as OneToch Ultra Blue comes from? Is it just the branding, or is there more?! 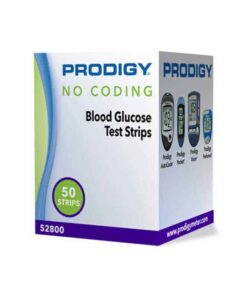 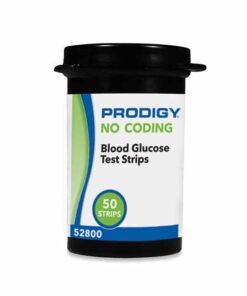 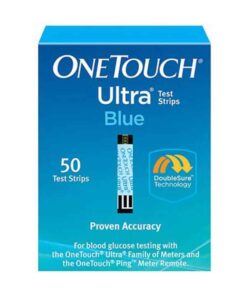 There are several factors that can make a test strip more expensive than the other. The most critical factors include performance (precision of results, test time, test site, and sample size; with respect to their compatible glucose meters), availability, branding, and insurance coverage. There is another factor – manufacturer cost- the cost the manufacturer accrues to make the test strips.

Though it seems that most test strips are created equally, the manufacturer cost can vary greatly depending on where they are made. To keep the production cost low, many companies resort to Product Offshoring. Product offshoring happens when a company decides to outsource their manufacturing or operational processes with the goal of lowering the cost of their products.

Based on the blueprints found on the test strip boxes, the following glucose test strips are manufactured in the United States: 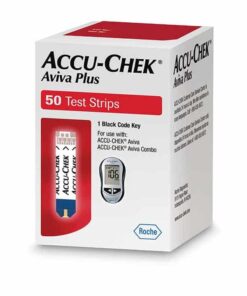 Here is a list of glucose test strips manufactured overseas. 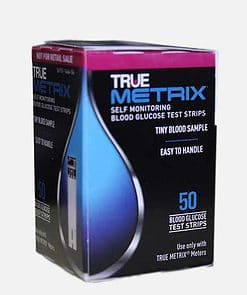 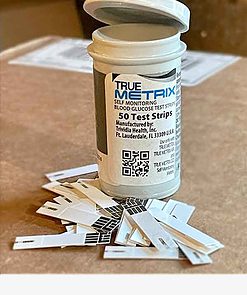 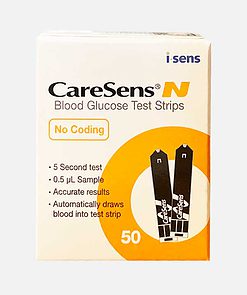 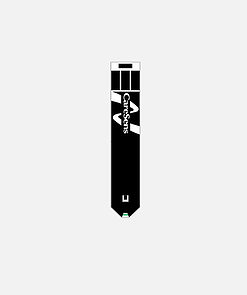 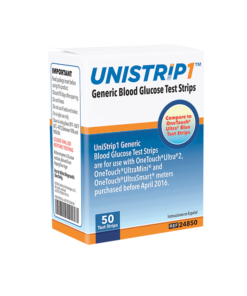 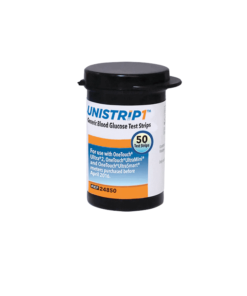 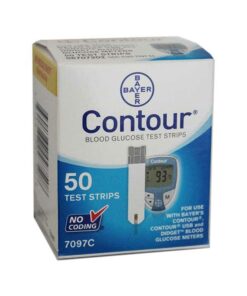 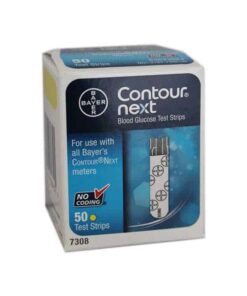 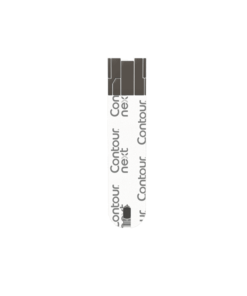 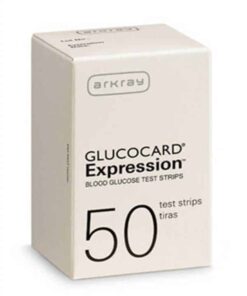 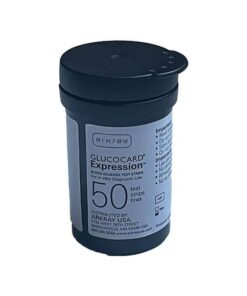 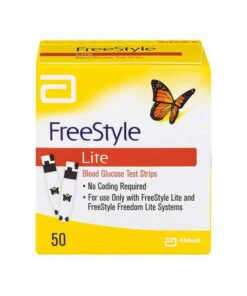 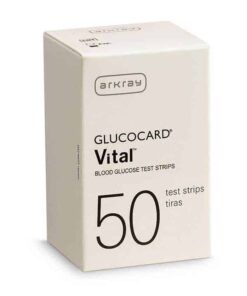