In the heat of the presidential race candidates from both parties are battling over several issues. One issue that is particularly interconnected with economy and job creation is product offshoring. Product offshoring happens when a company decides to outsource their manufacturing or operational processes with the goal of lowering the cost of their products.

Almost all manufacturers now prefer to have their products made overseas. And the manufacturers of glucose test strips are no exceptions. The test strip industry has largely fled the U.S as most test strip makers now have their strips made in China or Taiwan, where they can save on labor, utility, and taxes.

According to a new nationally representative survey by the Consumer Reports National Research Center, when Americans were presented with a choice between a product made in the U.S.A and a product made overseas, 78 percent of people said they would prefer to purchase the American product.

Most American consumers want to know where products are made and want to purchase merchandise that are made in the U.S.A. The same is true for those who need test strips for glucose monitoring. Although the choice for most patients is often dictated by their insurance, there are some patients who choose to use the domestically made glucose test strips. This may be an attempt to save jobs from getting shipped oversees, or they prefer the quality of American made test strips.

Test Strips Made in United States 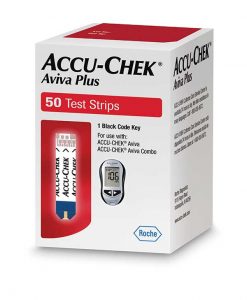 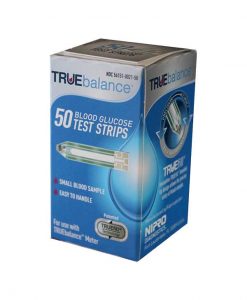 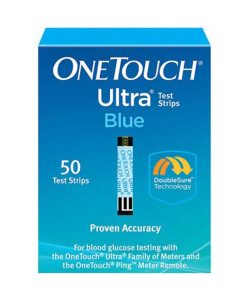 Rated 4.86 out of 5
$84.99 — or subscribe and save 5%
Disclaimer. The content, information, and links on this page are intended for informational and educational purposes only, and does NOT constitute any medical professional advice.