In recent years, experts have reported that there is a growing number of sexually active patients undergoing radical prostatectomy (RP). Penile rehabilitation has been defined as the use of any drug or device at the time of or following RP to facilitate the restoration of erectile function. With the growing number of clients, the procedure is not more accepted in clinical practice.

In this article we will give you a summary of the best guidelines for the use of vacuum therapy devices for erectile dysfunction.

The British Society for Sexual Medicine Guidelines of 2007 recommends vacuum erection devices as a first-line treatment option for erectile dysfunction (ED) after radical prostatectomy (RP). Oral agents have been recommended as the first-line treatment for some time, but they have limited efficiency in patients who have undergone non-nerve sparing surgery.

Therefore, these devices can be used in the beginning stages of penile rehabilitation following RP until the nerves have healed sufficiently for drug treatments to kick in. RP can be used with other treatment methods as well.

Research suggests that early use of vacuum constriction devices (VCD) after RP facilitates early sexual intercourse, early patient/spousal sexual satisfaction, maintenance of penile size, and an earlier return of natural erections. A major advantage of VCD is that it has a low risk of systemic side-effects compared to oral agents. 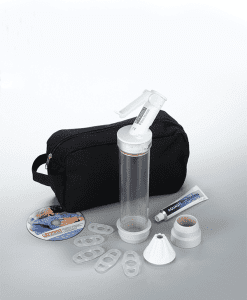 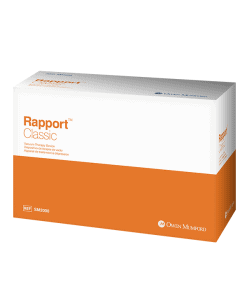 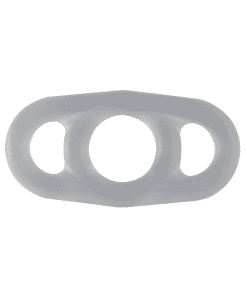 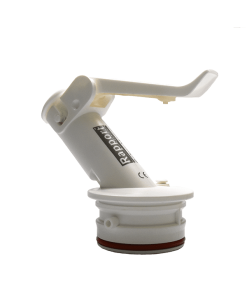 Clinical trials proving the efficacy of VCD for erectile dysfunction after radical prostatectomy involved daily use. Since men with normal erectile function can have multiple erections in a 24 hour period, when using the device for penile rehabilitation, patients should be advised to use the device at least once-daily.

Penile rehabilitation with the VCD can continue until natural erections are restored. The device can be used indefinitely if natural erections do not return. The full system incorporates a plastic cylinder, vacuum pump, any necessary tubing, and a selection of constriction bands.

Vacuum therapy devices are proven to be effective in prompting erections no matter what the cause of erectile dysfunction may be, therefore making them an ideal choice for the early stages of penile rehabilitation after RP.

Due to the reduction of arterial inflow and venous outflow, the constriction ring should not be utilized for penile rehabilitation purposes, but rather for maintaining an erection for vaginal intercourse.

Vacuum constriction devices have been in use for the past 30 years and have been shown to be an effective treatment for ED. One of the largest benefits for patients is experiencing minimal to no side effects compared to oral agents. The VCD offers patients and their partners the opportunity to play an active role in their rehabilitation and recuperation following RP. Careful and adequate education and instruction are important factors in gaining patient acceptance and maintaining concordance with these devices.